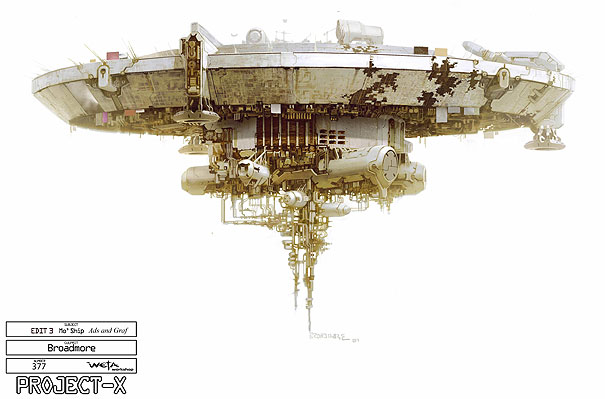 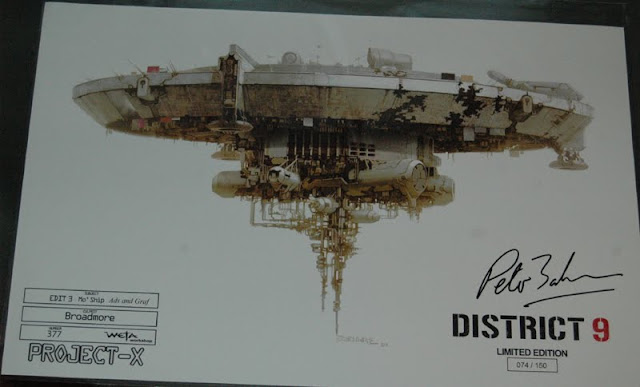 You can hopefully read a lot more on this in the upcoming ImagineFX feature.
Posted by Greg Broadmore at 02:59 16 comments