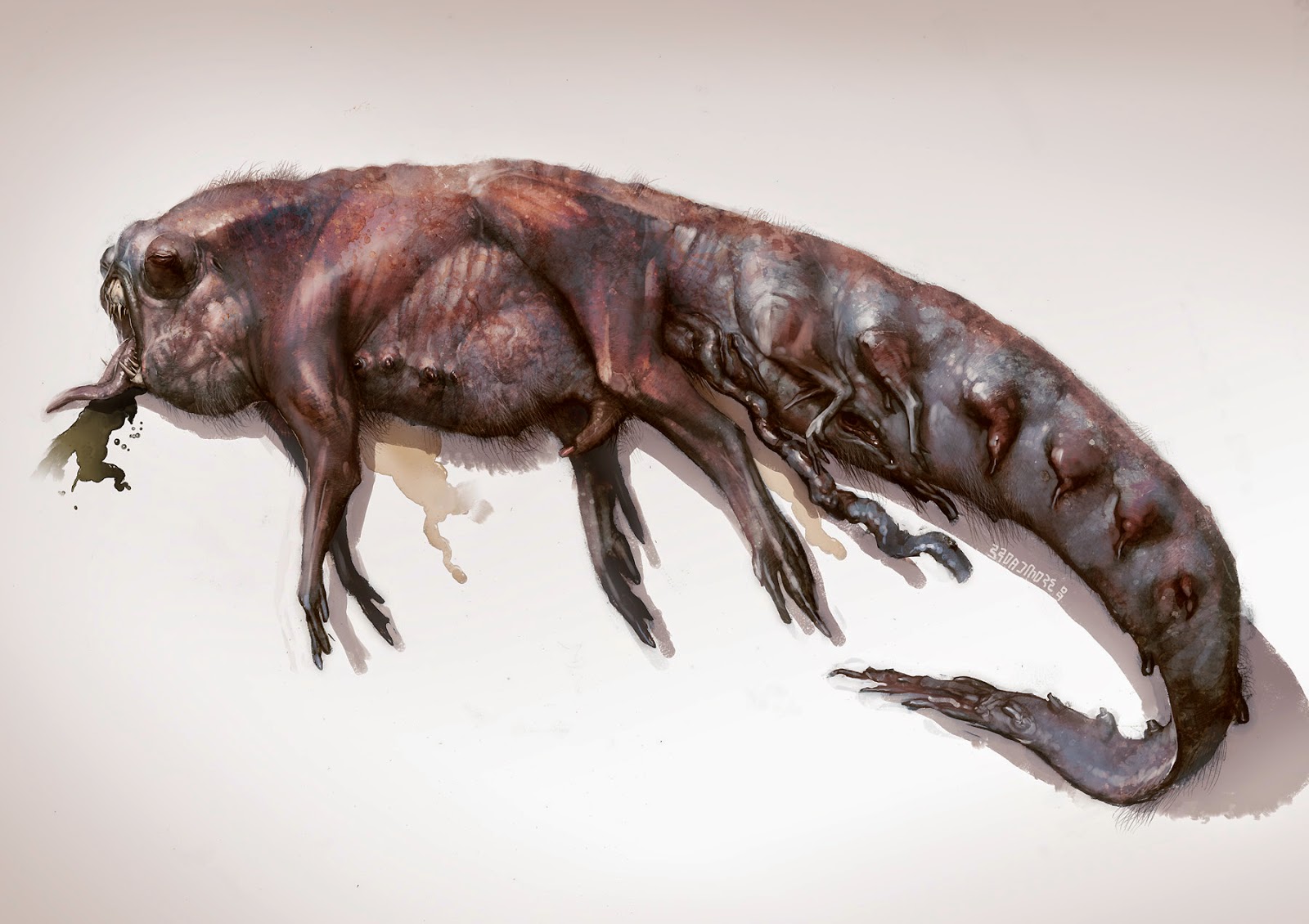 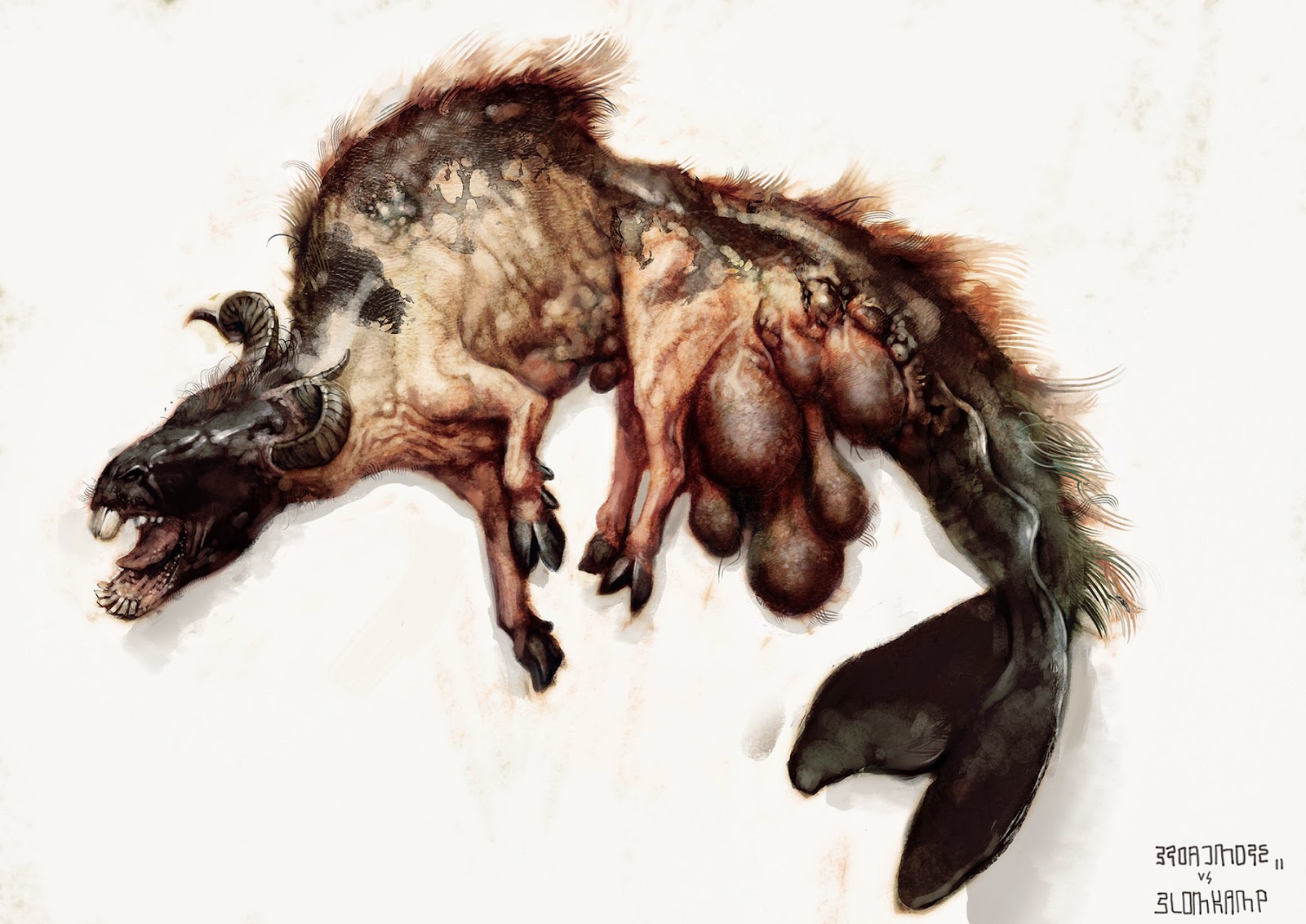 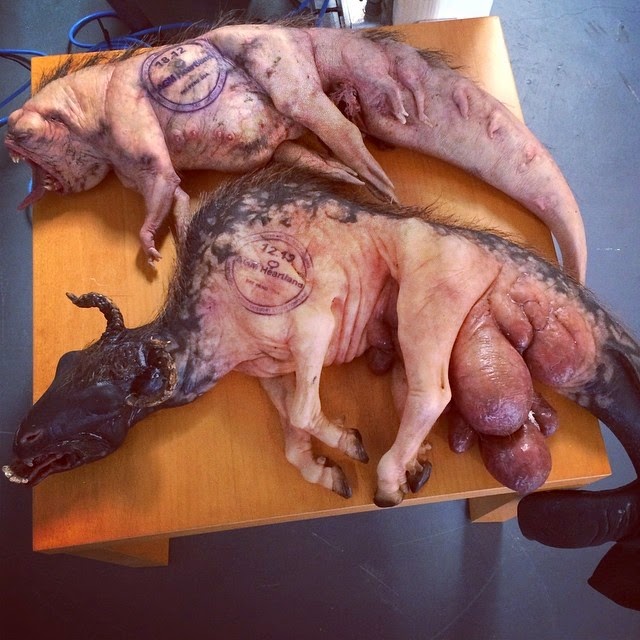 Posted by Greg Broadmore at 20:24 5 comments